I continue my hopeless obsession with filling a bottomless bag of online treasure. Here I’ve rediscovered the best of these articles/tidbits and share them in this second of my fifth-Wednesday posts for 2018. 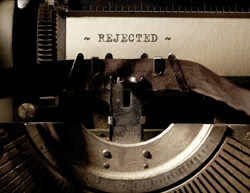 Best-Sellers Initially Rejected
“What [successful authors] all have in common is a persistence to never give up on their dream; a dream that has elevated them from writer to best-selling author.” If your writing has been rejected, take encouragement from this list of famous authors who received rejections but eventually found publishing success.

Simplify Your Writing—Avoid These 44 Overused Words & Phrases
“Avoid using words to fill up space. Modifiers, qualifiers, and intensifiers (very, almost, nearly, quite) add nothing to our writing. Unnecessary adjectives and adverbs clutter up the page…also avoid using big words and empty phrases because we think they make us sound clever.” This infographic is a useful tool to help improve and pare down your writing.

Medieval Research
Author Allison Reid provides a resource page on her website that covers the medieval age. Her Medieval Monday Index includes a general topics category that begins with Archery and ends with Wool, as well as sections for holidays, how things were made, and medieval society. The index also links to a BBC documentary series, Tales from The Green Valley, produced by “a small group of historians and archaeologists [who] restored and brought back to life an abandoned village in Wales, re-creating over an entire year what life was like in the early 1600’s. This would be considered the Renaissance period, but…[m]uch of this would be applicable to the medieval period as well.” This twelve-part series covers each month of the year as it depicts life from centuries ago. 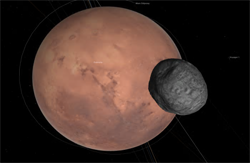 10 Apps That Are The Next Best Thing To Being In Space
“Most of us won’t ever visit space. But space has been brought to us, in the form of images and data collected for years by spacecraft, satellites and telescopes. Here are the 10 best online, interactive apps that allow you to explore space from your computer.” Check out the apps to discover: 1) Eyes On The Solar System; 2) The Lunar Northern Polar Mosaic; 3) The Billion-Pixel View From Curiosity at Rocknest (NASA’s Mars rover); 4) The First Men on the Moon (recreates the Eagle’s descent); 5) ISS Photo Map (a world map through the lens of the International Space Station); 6) The Scale of the Universe (a flash animation); 7) Eyes on the Earth (from observation satellites in real time); 8) Spacewalk; 9) Orbital Objects (a 3D visualization of 21,000 pieces of orbital debris); and 10) Eyes on Exoplanets.

MIT’s Super-Fast Camera Can Capture Light as it Travels
“A new camera developed at MIT can photograph a trillion frames per second. Compare that with a traditional movie camera which takes a mere 24. This new advancement in photographic technology has given scientists the ability to photograph the movement of the fastest thing in the Universe, light.” The video in the article shows light photons traveling 600-million-miles-per-hour through a bottle of water. 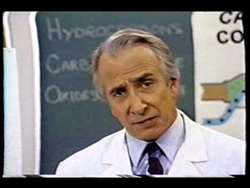 “Turbo Incabulator” the Original
This YouTube video is hilarious, especially for scientist/engineer types or for those who grew up watching old classroom films. “The narrator and writer is Bud Haggert. He was the top voice-over talent on technical films. He wrote the script because he rarely understood the technical copy he was asked to read and felt he shouldn’t be alone.” The comments on the page are worth a look.

Star Wars Characters Re-imagined
Artist James Hance combines characters from Star Wars and Winnie the Pooh to create his “Wookie the Chew” collection. While you’re on the website, check out his other collections or watch time-lapse videos of his work. 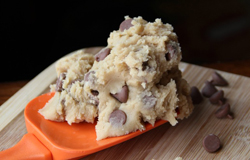 Edible Cookie Dough for Two
Here’s a recipe for one of the yummiest inventions ever. Without eggs (that potentially cause stomach problems when eaten raw), edible cookie dough can be considered a health food. If you don’t want an entire batch of sugary goodness hanging around in your frig screaming for attention, try this recipe that feeds just two culinary wanderers.

What’s the best tidbit you’ve found on the internet this year? 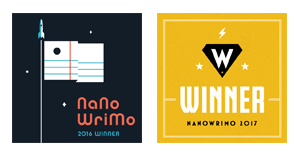 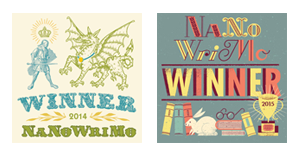 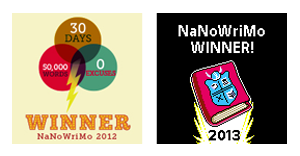 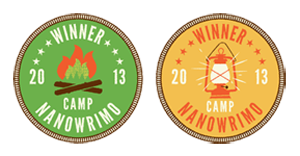